A Doctor in the Neighborhood 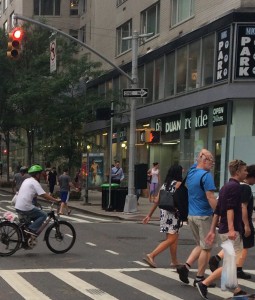 One of the main premises of health care reform is that everybody needs to have a primary care doctor, ideally in the community. I happen to live right near my clinic, so I often see many of my patients on the street. This can be good or bad. There have been innumerable times when a meeting on the street has added an important element to medical care — reminders of missed visits, lost prescriptions, continuing issues that would not have otherwise made it to my office.

There have been other moments when it has been less sanguine, such as when I’m out walking the dog in old sweatpants and a ratty T-shirt.

But when my children started at the local elementary school, things began to feel awkward. Several of my patients had children in the same school. We’d see one another in the schoolyard, and I felt a discomfort that was different from what I had experienced when meeting them on the street.

I sensed that my patients felt equally awkward — we simply flashed one another quick smiles and kept to ourselves. It was as if we had an unspoken agreement that we’d keep our “other” relationship quiet. Here, we were all just parents picking up our children.

My sense of discomfort was tested further when, some years back, I was called to evaluate a young woman with pneumonia who had been in a psychiatric ward for several months. She had been hospitalized on and off for severe depression over the last decade, I learned, and hadn’t been able to hold a job. Her husband worked long hours, so the grandmother had moved in to help take care of their three young children. It broke my heart to hear this, imagining how difficult it must be for her children.

When she sat up to allow me to listen to her lungs, I parted the edges of her gown to place the bell of my stethoscope. There, across her back, was an elaborate tattoo that spelled out a name – a one-of-a-kind name. I did a double take when I saw it, and endeavored to be sure that my team of medical students and interns did not see the shock on my face. I knew that name!

It was the name of one of my children’s classmates from several years earlier. I knew immediately that it had to be the same person.

Looking at the mother now, the familial resemblance was obvious. And what sadly solidified the connection was knowing the behavioral difficulties and social disconnects this child had exhibited. Now I had the context for this — the painful effects of a parent with mental illness.

As I listened to the reedy murmurings of my patient’s breath, I tried to sort through my own feelings. Part of me felt guilty that I was in possession of “insider information” from the nonmedical part of my life. On the other hand, this knowledge offered me a broader and more empathetic understanding of the implications of my patient’s illness. It wasn’t as if I’d obtained this information in any sort of unethical manner. Yet it made me uncomfortable.

I closed my patient’s gown and sat down to discuss the treatment of her pneumonia. Then I asked her how her children were doing.

“O.K, I guess,” she said, her eyes wandering past me to the window. “But it’s been hard on them, me being in the hospital so much.”

I wanted to say, I know, I really do. I wanted to offer her some solidarity and empathy as a parent, and also the acknowledgment of her child as a real person, scrambling on the school’s jungle gym. But I decided that it would be best to keep this local connection quiet. I thought that it might embarrass her, and once revealed, that recognition could not be undone.

Her pneumonia improved within a week, and she returned to the psychiatric ward. We did not see each other again. I occasionally saw her child in the schoolyard, always dropped off by the father or grandmother. Each time I experienced a wince of pain, knowing the extra layer of suffering that this family faced. Then our children — mine and hers — graduated and moved on to different schools.

There aren’t any ethical guidelines about where a doctor should live or how she should behave when she and her patient are in line at the grocery store. My rule of thumb is that I keep quiet and allow my patients to decide how much interaction they want, if any at all.

Being local, though, has some advantages. During one of the big snowstorms, when the city ground to a halt and many of my suburban colleagues were digging out their driveways, I was one of the physicians who could make it to the hospital early. My patients who live in the neighborhood also arrived on time and were happy that their appointments would not have to be rescheduled.

We stamped the snow off our boots and settled into the medical routine. “Neither sleet nor snow…,” one patient said to me as I took his blood pressure. That isn’t the half of it, I thought.  (from the New York Times) 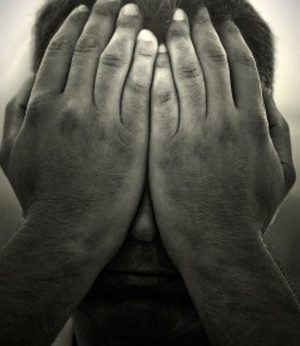 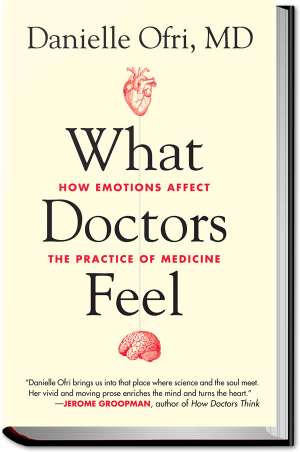